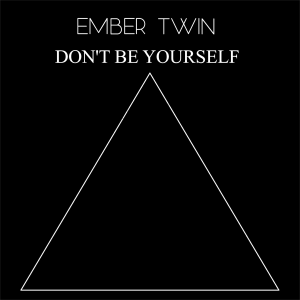 Our new single “Don’t Be Yourself” taken from the upcoming album “Let Us In” was released today along with the sedated-but-aggressive track “Act”.

“Don’t Be Yourself” was inspired by our society that encourages people to become a cog in the machine rather than to be what makes them happy.

This release is the second in a line of 4 which will create the new album.

Remember to Follow us on Spotify to hear all the latest music as soon as it is released.